HomeBlog The Story Of Jackson Munia

The Story Of Jackson Munia 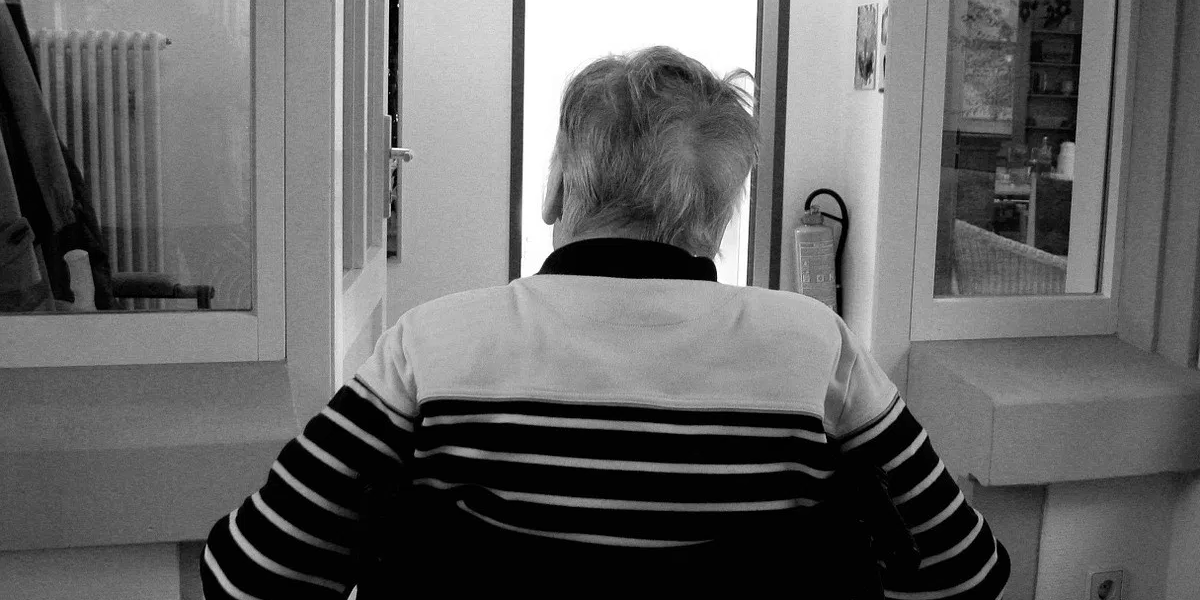 Jackson Munia had a family of two children and a wonderful wife. He loved his family dearly and never missed an opportunity to show them off.  It was habitual for him to introduce them to his business partners and friends. Jackson treated his children like royalty. Although he provided for their every need, supported all their dreams and celebrated even their smallest wins, Jackson did not raise spoilt brats. He impressed on his children the importance of respecting other people regardless of their economic and social status, valuing them and loving them as fellow human beings. His wife Rosa reaffirmed this with the strong Christian values that she instilled in them. In turn, their children showed a promising future with their brilliant academic performance and good-naturedness. The future seemed bright.

Rosa was cleaning the house one morning when she was startled by a crashing sound out in the backyard. She quickly dumped the rug in a bucket half filled with water and dashed out. She was met with the sight of Jackson lying flat on the ground and a huge shelf toppled on him.

“Oh darling, are you okay? What happened?” she asked as she struggled to lift the shelf off Jackson.

“I am fine. I was trying to get something from the top of this shelf then I lost control and fell. The silly shelf followed me,” Jackson replied while giggling.

“Well, you should come in the house so I can check out your back. You cannot dismiss such a fall .” Rosa quipped while guiding him into the house

“Oh my, I am clearly not a sturdy young man anymore. My back is killing me. Rosa, your darling is becoming an old mzee. See, am even beginning to bald,” Jackson whined mockingly.

“What were you looking for anyway?” Rosa quizzed him as she set some water to boil so as to massage his back. Jackson was quiet for a minute or two, his eyebrows creased in puzzlement.

“ I can almost swear I put my pair of garden cutting shears on top of that shelf yesterday. I just couldn’t find them anywhere, ”he replied thoughtfully.

“ But darling, you gave them out to John to tend the church garden last week. You are definitely aging, my love,” Rosa replied as they both erupted in laughter.

Unknown to both of them, that was just the beginning of a dreadful nightmare.  Similar incidences occurred in rapid succession. Jackson started misplacing things around the house including money and at one point his phone.  He could get very frustrated especially after misplacing something. The frustrations quickly evolved into terrible mood swings that caused him to be very irate. His children started to be afraid of their father. His wife cowered every time Jackson had an outburst. She felt lost and did not understand why this was happening especially when they had shared a loving marriage for close to twenty years. Being a prayerful woman, she decided to seek solace in God.

After a short while, things took a turn for the better. All of a sudden, Jackson appeared to be calmer. He began spending more time with Rosa and even took an interest in farming at the family’s small farm. Although they never discussed the previous three months of Jackson’s abnormal behavior, its impact hung over their relationship like an angry dark cloud threatening to unleash a storm and rock their family.

It was a quiet evening and they were sipping on hot tea as they watched the day’s news broadcast. The kids were away in boarding school so it was just the two of them in the house.

“ How was your day darling?” Rosa enquired as she threw a quilt blanket over her outstretched legs.

“ It was…” Jackson fell silent as his eyes darted around in panic. He opened his mouth and stared blankly at Rosa who stared back in alarm.

“What were we talking about? I cannot remember,” he replied in resignation.

That night when she lay down to sleep, Rosa replayed that scenario over and over in her mind. She started recalling the numerous similar episodes in the past few months where Jackson had not seem quite his usual self. As she traced out the pattern, a horrifying truth dawned on her. Jackson was having memory lapses.

In the few days that followed, Rosa embarked on a series of research on memory loss. After consulting with a few trusted friends and relatives, she decided to book Jackson for a psychiatric appointment. Jackson raised no qualms about this much to Rosa’s relief. His mother had suffered from memory loss in her old age so he knew that Rosa’s concerns were not purely illogical.

Following x-ray scans, both Rosa’s and Jackson’s fears were confirmed. He was diagnosed with Alzheimer’s disease. He had just turned 52 years old.

Alzheimer’s disease is a type of dementia (memory loss) that affects the memory, thinking, and behavior of the patient. It is a progressive disease, worsening over the years, and has no cure.  However there is medication which combined with a healthy diet and adequate psychosocial support, helps to stall the degeneration process.

The disease has various causes drawn from poor lifestyle habits, heart and mental conditions, diseases such as Down syndrome and also family history and genetics.

Earliest symptoms of the disease include; routinely misplacing possessions, forgetting conversations, struggling to find words or names of places during a conversation, repeating statements or questions over and over without realizing it, wandering and often getting lost in familiar places, mood swings, and social withdrawal.

Although it has been associated with people above the age of 65years in the past, recent studies show that most people are getting the disease way before they get to their fifties and showing symptoms as early as in their thirties.

After the diagnosis, Jackson and Rosa had a heart-to-heart talk on the ride back home. They agreed it would be best if she took over the family business as Jackson retired earlier than planned. Rosa became a self-taught dietician through research and ensured he always ate a balanced diet that complemented his treatment medication.

When they shared the news with their children, the children took it very courageously. They took comfort in realizing that their father had not become a bad man, he was simply unwell. He had taken impeccable care of all of them; it was now their turn to take care of him. Sometimes they had to stand up for him in the face of stigmatization especially from people who lack awareness of mental illness. Together, Rosa and the children continued to support Jackson in all ways, as they hoped that one day there will be a medical breakthrough in finding the cure for Alzheimer’s disease.