HomeMental Health What is Schizophrenia 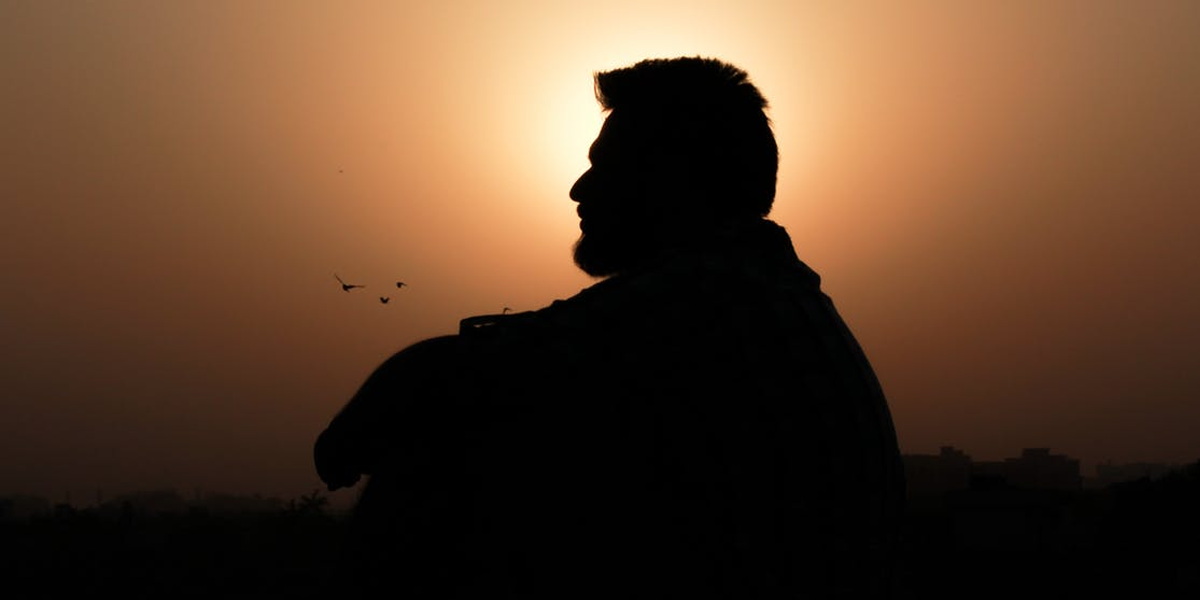 Schizophrenia! It refers to a chronic mental disorder that results in personality deterioration and loss of touch with reality that manifests as hallucinations and delusions.

The word “schizophrenia” comes from the Greek roots schizo (split) and phrene (mind) to describe the fragmented thinking of people with the disorder. This is not meant to convey the idea of split or multiple personalities, a common misunderstanding by the public at large.

Who does it affect?

It is a common chronic mental illness that affects 1% of the world population. It has no gender bias as it affects males and females in a 1:1 ratio.  The onset of symptoms is late adolescence and early adulthood, however, males have an earlier onset as compared to their female counterparts

Schizophrenia has a greater chronic disability than any other mental disorder, in part because of its early age of onset and the stigma of ‘insanity”. In both developed and developing countries, schizophrenia is associated with excess mortality from a variety of causes associated with poor self-care, inadequate nutrition, heavy smoking, and medical neglect. Majority of these factors are preventable.

Schizophrenia may be considered a syndrome characterized by certain signs and symptoms that include deficits in thought processes, perceptions, and emotional responsiveness.

Schizophrenia’s symptoms are typically described as “positive” or “negative.”

Positive symptoms are those that are found among people with schizophrenia but not present among those who do not have the disorder. Basically an excess or distortion of normal functions. These may include delusions, thought disorders, grossly disorganized behavior, abnormal posturing, and hallucinations. People with schizophrenia may hear voices other people don’t hear or believe other people are reading their minds, controlling their thoughts, or plotting to harm them.

Negative symptoms are those found among people who do not have the disorder but that is missing or lacking among individuals with schizophrenia. These may include avolition (a lack of desire or motivation to accomplish goals), lack of desire to form social relationships, and blunted affect and emotion. These symptoms make holding a job, forming relationships, and other day-to-day functions especially difficult for people with schizophrenia.

To be diagnosed with schizophrenia, a person must have two or more of the following symptoms occurring persistently in the context of reduced functioning:

Delusions or hallucinations alone can often be enough to lead to a diagnosis of schizophrenia. Identifying it as early as possible greatly improves a person’s chances of managing the illness, reducing psychotic episodes, and recovering. People who receive good care during their first psychotic episode are admitted to the hospital less often, and may require less time to control symptoms than those who don’t receive immediate help.

There is no cure for schizophrenia, but it can be treated and managed in several ways.

Schizophrenia is not a death sentence and with appropriate treatment and support, people with the illness can improve their quality of life, reintegrate into society and live impactful lives.