HomeMental Health What is Depression? 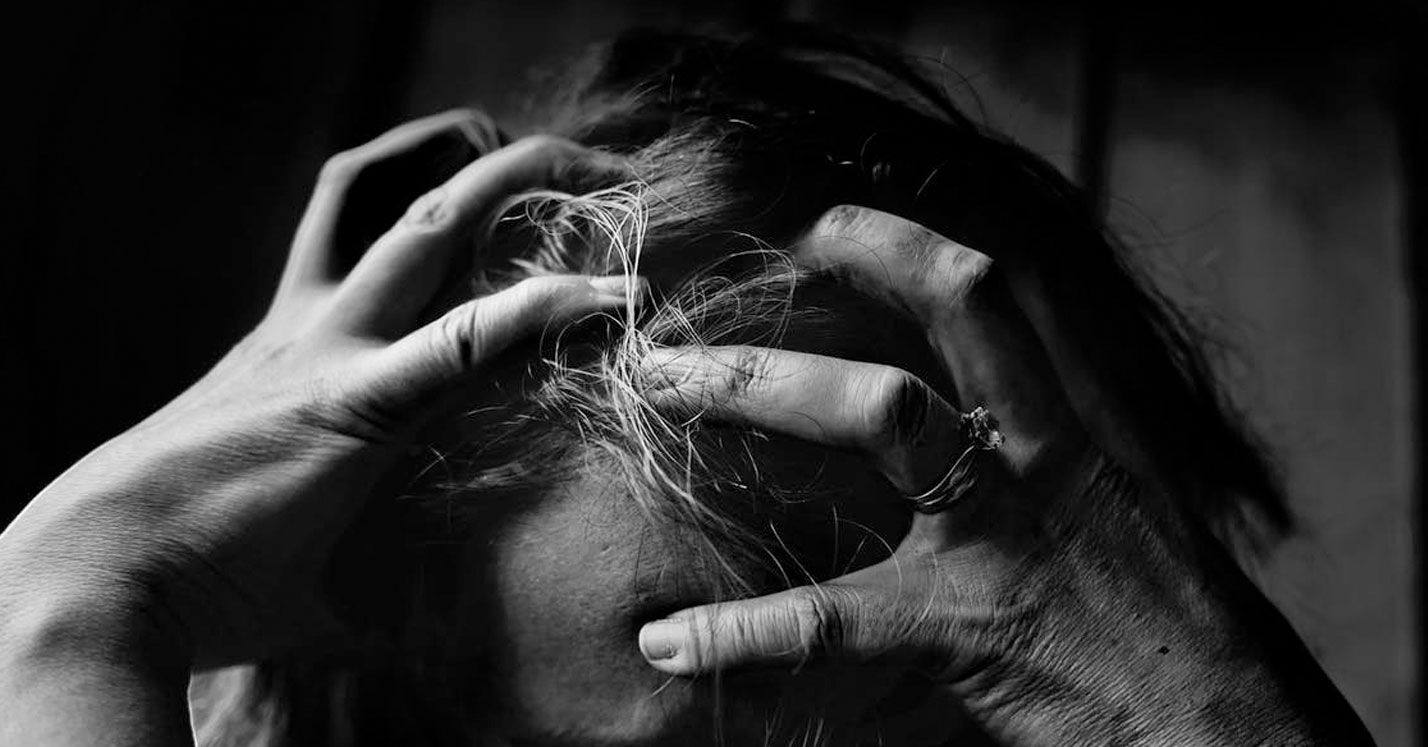 Depression (major depressive disorder or clinical depression) is a common but serious mood disorder. It causes severe symptoms that affect how you feel, think, and handle daily activities, such as sleeping, eating, or working. To be diagnosed with depression, the symptoms must be present for at least two weeks.

While we all feel sad, moody or low from time to time, some people experience these feelings intensely, for long periods of time (weeks, months or even years) and sometimes without any apparent reason. Depression is more than just a low mood – it’s a serious condition that affects your physical and mental health.

Major depression is sometimes called major depressive disorder, clinical depression, unipolar depression or simply ‘depression’. It involves low mood and/or loss of interest and pleasure in usual activities, as well as other symptoms. The symptoms are experienced most days and last for at least two weeks. Symptoms of depression interfere with all areas of a person’s life, including work and social relationships. Depression can be described as mild, moderate or severe; melancholic or psychotic (see below).

Melancholia – This is the term used to describe a severe form of depression where many of the physical symptoms of depression are present. One of the major changes is that the person starts to move more slowly. They’re also more likely to have a depressed mood that is characterised by complete loss of pleasure in everything, or almost everything.

Psychotic depression – Sometimes people with a depressive disorder can lose touch with reality and experience psychosis. This can involve hallucinations (seeing or hearing things that aren’t there) or delusions (false beliefs that aren’t shared by others), such as believing they are bad or evil, or that they’re being watched or followed. They can also be paranoid, feeling as though everyone is against them or that they are the cause of illness or bad events occurring around them.

Antenatal and postnatal depression -Women are at an increased risk of depression during pregnancy (known as the antenatal or prenatal period) and in the year following childbirth (known as the postnatal period). You may also come across the term ‘perinatal’, which describes the period covered by pregnancy and the first year after the baby’s birth.

SAD is a mood disorder that has a seasonal pattern. The cause of the disorder is unclear, but it’s thought to be related to the variation in light exposure in different seasons. It’s characterized by mood disturbances (either periods of depression or mania) that begin and end in a particular season. Depression which starts in winter and subsides when the season ends is the most common. It’s usually diagnosed after the person has had the same symptoms during winter for a couple of years. People with SAD depression are more likely to experience a lack of energy, sleep too much, overeat, gain weight and crave for carbohydrates.

Depression commonly affects your thoughts, your emotions, your behaviors and your overall physical health. Here are some of the most common symptoms that point to the presence of depression:

Your doctor may determine a diagnosis of depression based on:

Depression, even the most severe cases, can be treated. The earlier that treatment can begin, the more effective it is. Depression is usually treated with medications, psychotherapy, or a combination of the two. If these treatments do not reduce symptoms, electroconvulsive therapy (ECT) and other brain stimulation therapies may be options to explore.

Quick Tip: No two people are affected the same way by depression and there is no “one-size-fits-all” for treatment. It may take some trial and error to find the treatment that works best for you.

The following famous people have suffered from Depression.