HomeMental Health What is Bipolar 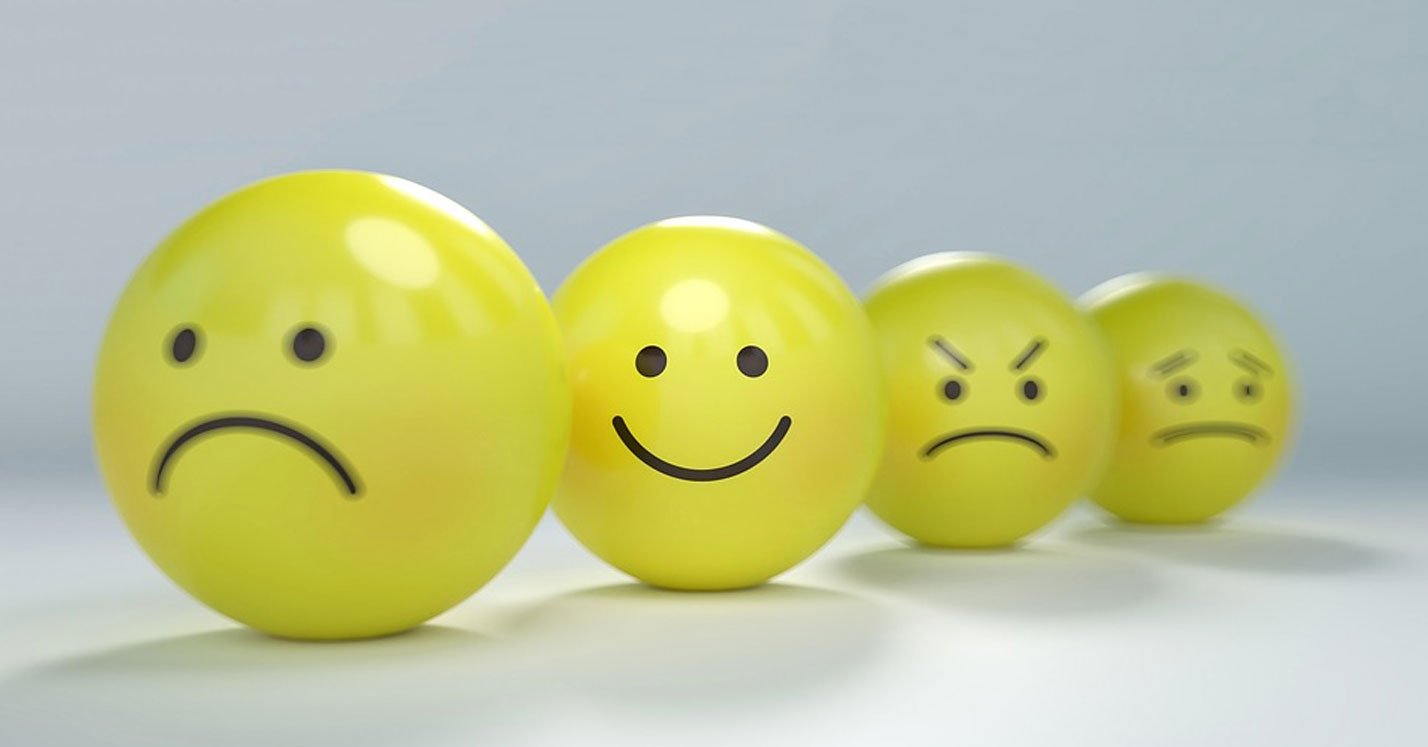 Who does it affect?

It usually begins in late adolescence, often appearing as depression during teen years, although it can start in early childhood or later in life.

An equal number of men and women develop this illness. Men tend to begin with a manic episode, women with a depressive episode. Bipolar disorder is found among all ages, races, ethnic groups, and social classes.

The illness tends to run in families and appears to have a genetic link. Like depression and other serious illnesses, bipolar disorder can also negatively affect spouses, partners, family members, friends, and co-workers.

Different types of bipolar disorder are determined by patterns and severity of symptoms of highs and lows.

Bipolar I disorder is characterized by one or more manic episodes that last at least a week or require hospitalization. Episodes of depression and hypomania may also occur, along with mixed states (when symptoms of depression and mania or hypomania are present together). Behavior during mania can lead to severe financial, family and social disruption.

Bipolar I disorder is characterized by one or more depressive episodes accompanied by at least one hypomanic episode. Hypomanic episodes have symptoms similar to manic episodes but are less extreme and don’t last as long. However, the person’s behavior is clearly different from the norm to observers.

Cyclothymic disorder is characterized by chronic mood fluctuations that do not reach the level of a full manic or depressive episode. However, symptoms cause significant distress in personal relationships, work or school, and other areas of life when they occur. Although symptoms are relatively mild compared to Bipolar I or Bipolar II, they recur within two months each time. People with cyclothymic disorder may go on to develop a more extreme form of bipolar illness.

Most people who have bipolar disorder talk about experiencing “highs” and “lows.” These swings can be severe, ranging from extreme energy to deep despair. The severity of the mood swings and the way they disrupt normal life activities distinguish bipolar mood episodes from ordinary mood changes.

To determine if you have bipolar disorder, your evaluation may include:

Although diagnosis of children and teenagers with bipolar disorder includes the same criteria that are used for adults, symptoms in children and teens often have different patterns and may not fit neatly into the diagnostic categories.

Also, children who have bipolar disorder are frequently also diagnosed with other mental health conditions such as attention-deficit/hyperactivity disorder (ADHD) or behavior problems, which can make diagnosis more complicated. Referral to a child psychiatrist with experience in bipolar disorder is recommended.

Treatment is best guided by a medical doctor who specializes in diagnosing and treating mental health conditions (psychiatrist) who is skilled in treating bipolar and related disorders. You may have a treatment team that also includes a psychologist, social worker and psychiatric nurse.

Bipolar disorder is a lifelong condition. Treatment is directed at managing symptoms. Depending on your needs, treatment may include:

The primary treatments for bipolar disorder include medications and psychological counseling (psychotherapy) to control symptoms, and also may include education and support groups.

The following famous people have suffered from Dipolar Disorder