HomeMental Health What is Anxiety? 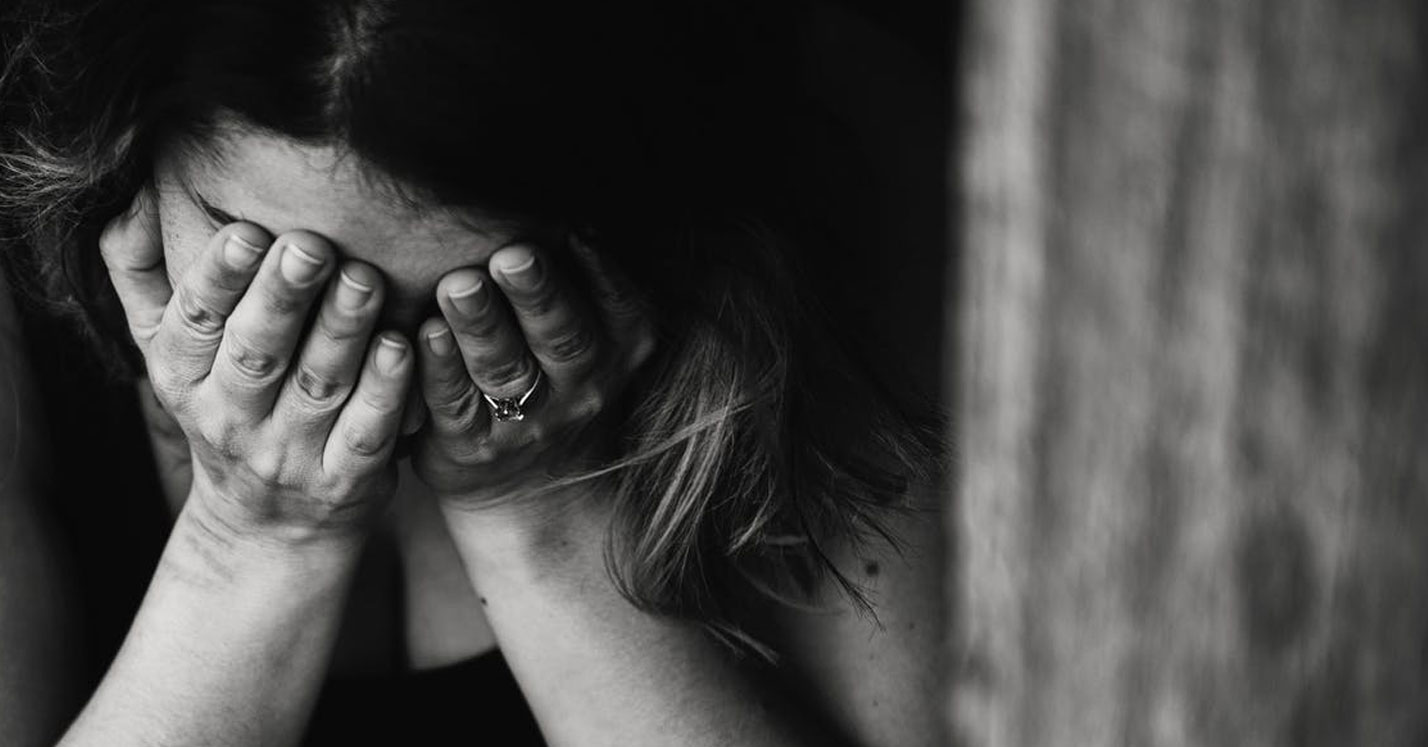 Anxiety is your body’s natural response to stress. It is a feeling of fear and apprehension about what’s to come. The first day of school, going to a job interview, or giving a speech may cause most people to feel fearful and nervous. But if your feelings of anxiety are extreme, last for longer than six months, and are interfering with your life, you may have an anxiety disorder.

The five major types of anxiety disorders are:

Generalized Anxiety Disorder, GAD, is an anxiety disorder characterized by chronic anxiety, exaggerated worry and tension, even when there is little or nothing to provoke it.

Obsessive-Compulsive Disorder, OCD, is an anxiety disorder and is characterized by recurrent, unwanted thoughts (obsessions) and/or repetitive behaviors (compulsions). Repetitive behaviors such as hand washing, counting, checking, or cleaning are often performed with the hope of preventing obsessive thoughts or making them go away. Performing these so-called “rituals,” however, provides only temporary relief, and not performing them markedly increases anxiety.

Panic disorder is an anxiety disorder and is characterized by unexpected and repeated episodes of intense fear accompanied by physical symptoms that may include chest pain, heart palpitations, shortness of breath, dizziness, or abdominal distress.

Post-Traumatic Stress Disorder, PTSD, is an anxiety disorder that can develop after exposure to a terrifying event or ordeal in which grave physical harm occurred or was threatened. Traumatic events that may trigger PTSD include violent personal assaults, natural or human-caused disasters, accidents, or military combat.

Social Phobia, or Social Anxiety Disorder, is an anxiety disorder characterized by overwhelming anxiety and excessive self-consciousness in everyday social situations. Social phobia can be limited to only one type of situation – such as a fear of speaking in formal or informal situations, or eating or drinking in front of others – or, in its most severe form, may be so broad that a person experiences symptoms almost anytime they are around other people.

This is a fear of a specific object, event, or situation that results in severe anxiety when you’re exposed to that thing. It’s accompanied by a powerful desire to avoid it. Phobias, such as arachnophobia (fear of spiders) or claustrophobia (fear of small spaces), may cause you to experience panic attacks when exposed to the thing you fear.

While anxiety symptoms vary from person to person, in general, the body reacts in a very specific way to anxiety. When you feel anxious, your body goes on high alert, looking for possible danger and activating your fight or flight responses. As a result, some common symptoms of anxiety include:

A panic attack is a sudden onset of fear or distress that peaks in minutes and involves experiencing at least four of the following symptoms:

To help diagnose an anxiety disorder, your mental health provider may:

1. Give you a psychological evaluation.

This involves discussing your thoughts, feelings and behavior to help pinpoint a diagnosis and check for related complications. Anxiety disorders often occur along with other mental health problems — such as depression or substance misuse — which can make diagnosis more challenging.

2. Compare your symptoms to the criteria in the DSM-5.

Many doctors use the criteria in the Diagnostic and Statistical Manual of Mental Disorders (DSM-5), published by the American Psychiatric Association, to diagnose an anxiety disorder.

The two main treatments for anxiety disorders are psychotherapy and medications. You may benefit most from a combination of the two. It may take some trial and error to discover which treatments work best for you.

Also known as talk therapy or psychological counseling, psychotherapy involves working with a therapist to reduce your anxiety symptoms. It can be an effective treatment for anxiety.

Cognitive behavioral therapy (CBT) is the most effective form of psychotherapy for anxiety disorders. Generally a short-term treatment, CBT focuses on teaching you specific skills to improve your symptoms and gradually return to the activities you’ve avoided because of anxiety.

CBT includes exposure therapy, in which you gradually encounter the object or situation that triggers your anxiety so you build confidence that you can manage the situation and anxiety symptoms.

Several types of medications are used to help relieve symptoms, depending on the type of anxiety disorder you have and whether you also have other mental or physical health issues. For example:

Certain antidepressants are also used to treat anxiety disorders.
An anti-anxiety medication called buspirone may be prescribed.
In limited circumstances, your doctor may prescribe other types of medications, such as sedatives, also called benzodiazepines, or beta blockers. These medications are for short-term relief of anxiety symptoms and are not intended to be used long term.

The following famous people have suffered from Anxiety